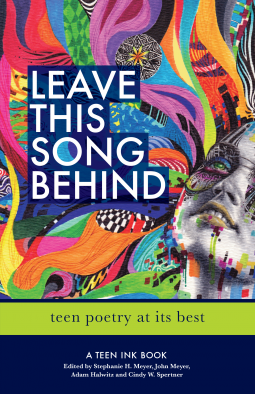 It’s been 10 years since the last book in the Teen Ink series Written in the Dirt was published. Now, a whole new batch of teen writers has emerged with their own unique voices. Leave This Song Behind features the best poetry submitted by those writers to Teen Ink over the last five years.

The pieces in this book were chosen because they were so powerful that they stood out from the rest. Teen Ink editors took a deep look into each poem’s strengths then divided Leave This Song Behind into seven sections based on the poetic techniques or qualities that moved them most. Vivid sensory details made some poems shine; others caught their attention with simple, sparse language. Still others were chosen because of their thoughtful use of form; compelling stories; strong figurative language; unexpected connections and wit; and fresh writing about familiar topics.

Dig in and let these brave young voices capture your heart and mind with their passion, their pain, and their amazing poetry!

‘Leave This Song Behind’ is an inspired anthology containing at its heart an impressively diverse spectrum of poems. I’d go as far as to wager that there’s something in it for everyone.

For me ‘Write What You Know’ and ‘Fractions’ struck a chord. I could immediately identify with the poetic persona of ‘Write What You Know’ because I too have been struggling for the last year or so with my Pure Mathematics & Statistics class. To put it simply: Mathematics is not my strong suit. I’ve invested countless hours day in day out, week after week, and still flunked the class. As you can imagine the reaction from my academic supervisor and peers was all but understanding, as a result of which their image of me has diminished greatly.

Be that as it may, the academic year as a whole has been fulfilling. I’ve gained ground in debating, Model UN, as well as power point presentations to say nothing of how much I’ve improved in interpersonal relations. As a whole the poem sends the message ‘Stick to what you’re good at and don’t dwell on the things you can’t do’ which is advice that can be appreciated by people of all ages.

With this in mind, when one feels like the poetic persona of ‘Fractions’ that is to say “One third of a person” at 3 AM in the night, the positive mindset embodied within ‘Write What You Know’ can be of use.

In a word, it will be hard to “Leave This Song Behind” as it has had an impact on me that is rather difficult to put into words, but it is always a nice feeling to see the youth invigorated and given an opportunity to voice themselves. 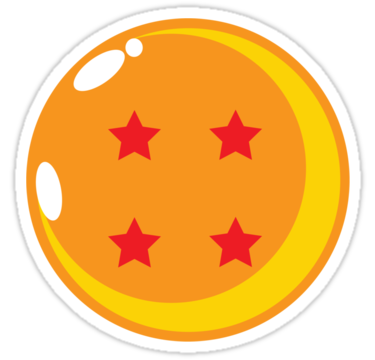